Praised for her “inimitable, resonant contralto” (Phindie), “particularly moving singing” (Cleveland Classical), and “mysterious, dark hue and sauntering presence” (San Franciso Classical Voice), Robin Bier enjoys a varied career of solo and ensemble singing with an emphasis on the music of the Renaissance, Baroque, and the present day.

As a concert soloist, Robin has appeared with the American Bach Soloists, the Sarasota Orchestra, the Bach Festival of Philadelphia, the Cantata Collective, Bourbon Baroque, the Dartington Festival Orchestra, the English Symphony Orchestra, the Baroque Collective, the Yorkshire Baroque Soloists, and Brandywine Baroque, among others.  Solo engagements in 2021-2022 include performances with the Washington Bach Consort (Bach’s Christmas Oratorio), and the Glacier Symphony (Mozart’s Requiem and selections from Mahler’s Rückert Lieder).

As a professional ensemble singer, Robin has performed and recorded with the Choir of Trinity Wall Street, Everlasting Voices, Clarion, Musica Secreta, I Fagiolini, Apollo’s Fire, Choral Arts Philadelphia, the Ebor Singers, Ensemble VIII, and the chorus of Opera Philadelphia, to name a few.  During her postgraduate studies in England she became the first woman to sing with the Lay Clerks of Ripon Cathedral, with the unintended consequence of being mistaken (not for the first time) for a countertenor.

In the realm of contemporary music, Robin has enjoyed a particularly close relationship with composers William Brooks and Stef Conner, premiering many new works for choir and one-to-a-part ensemble on multiple occasions, most recently on the album Riddle Songs (Delphian, 2020).  She has also worked with William Brooks and Yeats scholar Ronald Schuchard to recreate Florence Farr’s chanting to the Yeatsian psaltery.

Originally from Alaska, Robin attended the Oberlin College and Conservatory of Music, where she entered as a pianist and departed as a singer with two bachelor’s degrees: one in voice performance and environmental studies. She later earned her masters in solo-voice ensemble singing and PhD in Musicology from the University of York in England, during which process she was (again) frequently mistaken for a countertenor.  Now based in Philadelphia, her daily activities include maintaining a private voice studio, coaching the Choristers at Bryn Athyn Cathedral, and prowling the trails of the Pennypack Nature Preserve with her husband Graham and son Roland. 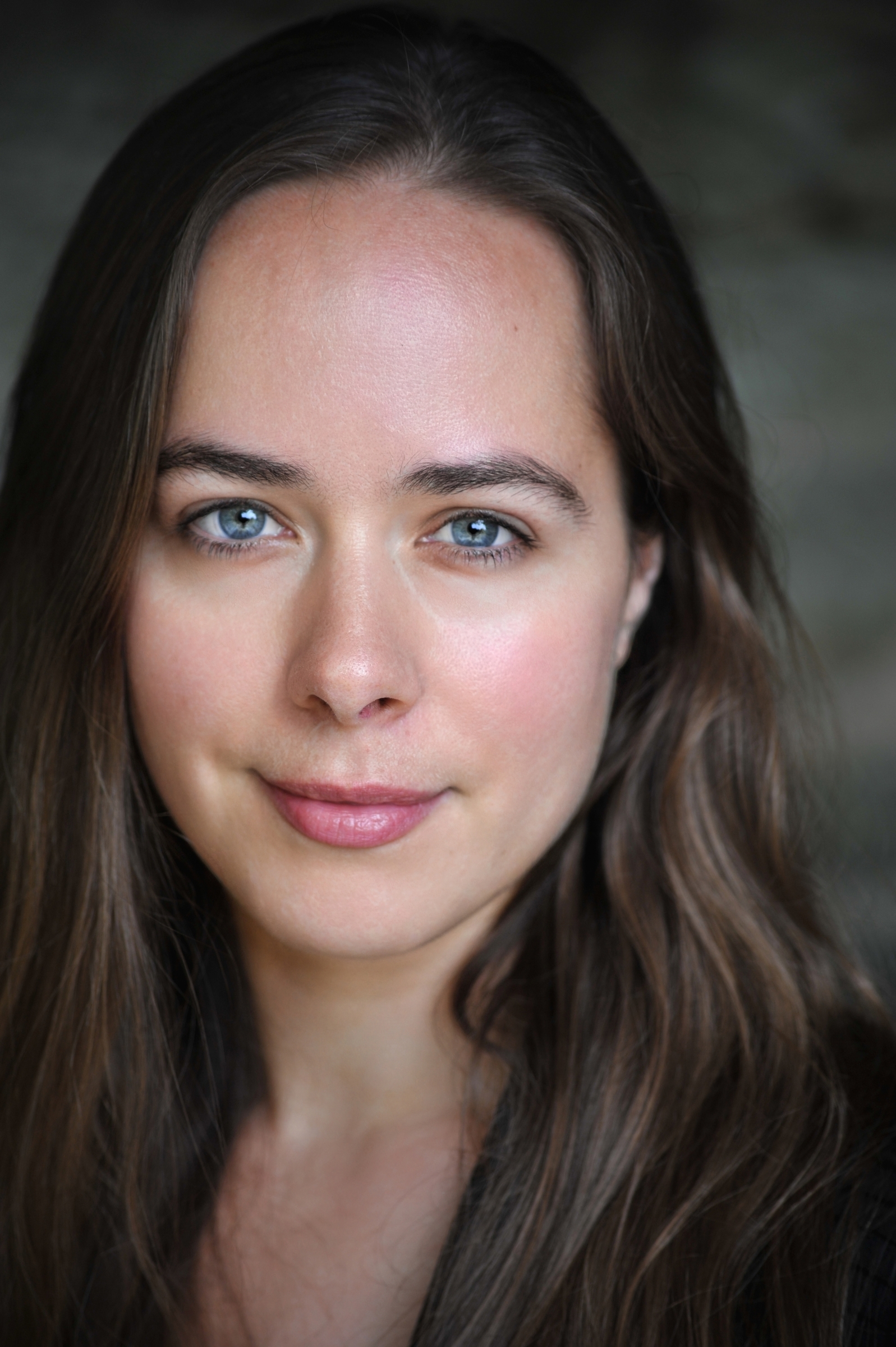