“Alto Robin Bier was lovely in the aria ‘Es ist vollbracht!’ (It is fulfilled!)”
The San Francisco Classical Voice

“Yet some of the finest singing of the night came in the smallest assignments, from performers given just one aria apiece. As the nymph Clori, Robin Bier used her robust, shapely contralto to give a lavish account of her showpiece.”
San Francisco Chronicle

“Ms. Bier’s contralto is quite rich, with a solid low range that is highly unusual, though Philadelphia was also home to contralto Marian Anderson…..Fortunately, this revealed the beautiful lower tones of Robin Bier’s contralto, especially in the Walter Ascendo ad patrem meum.  Philadelphia is lucky to have another rich contralto – a rara avis to be found among Les Canards Chantants.”
Phindie – Independent Coverage of Philadelphia Theater and Arts

“My favorite was certainly contralto Robin Bier and [I] loved hearing her strong, tawny tones in “Von den Stricken meiner Sünden” in the first half and “Es ist vollbracht!” in the second.”
The Opera Tattler

“Bier provided an interpretation of the text that was compellingly devout, while, at the same time, displaying again the full warmth of her command of the lower register.”
The Rehearsal Studio

“[Es ist vollbracht] is entrusted to Robin Bier and she makes a very good job of it, singing expressively but without any overemphasis or excess of emotion.”
MusicWeb International 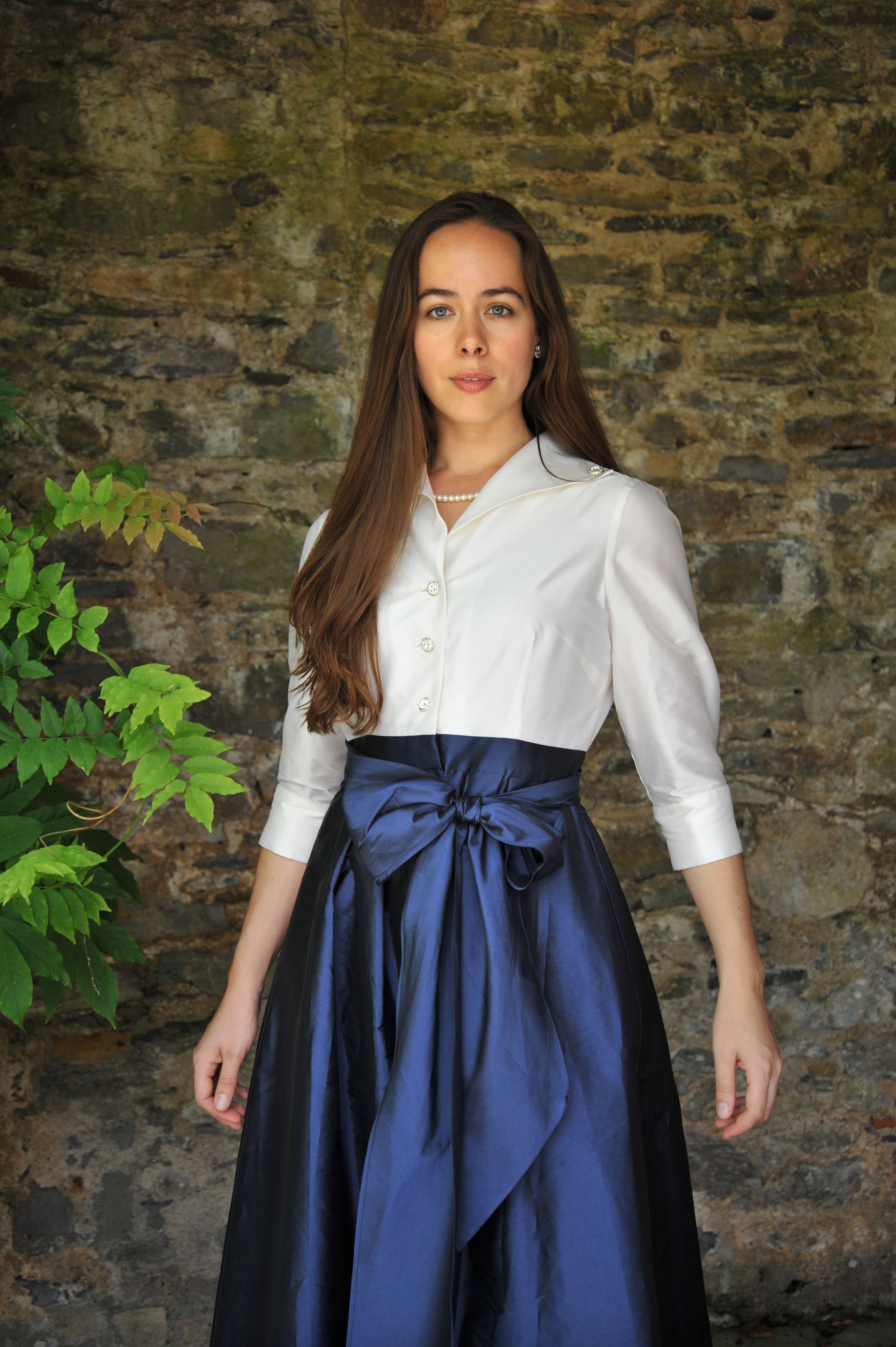